Scott was nominated at the 2018 Libertarian Party of Delaware Annual Convention held on March 24th at the Patchwork Playhouse in Dover.  He has recently completed his nomination paperwork, and filed it with the New Castle County Department of Elections today.  He appears on their list of ballot qualified candidates.

Scott is a former State Chair of the Libertarian Party of Delaware and former Libertarian nominee for the US House of Representatives, as well as the recipient of the 2018 William Morris Liberty Award.  Please keep an eye out here and on the various LPD social media platforms for more developments as Scott spins up his campaign.  Good luck, Scott! 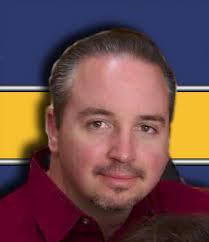